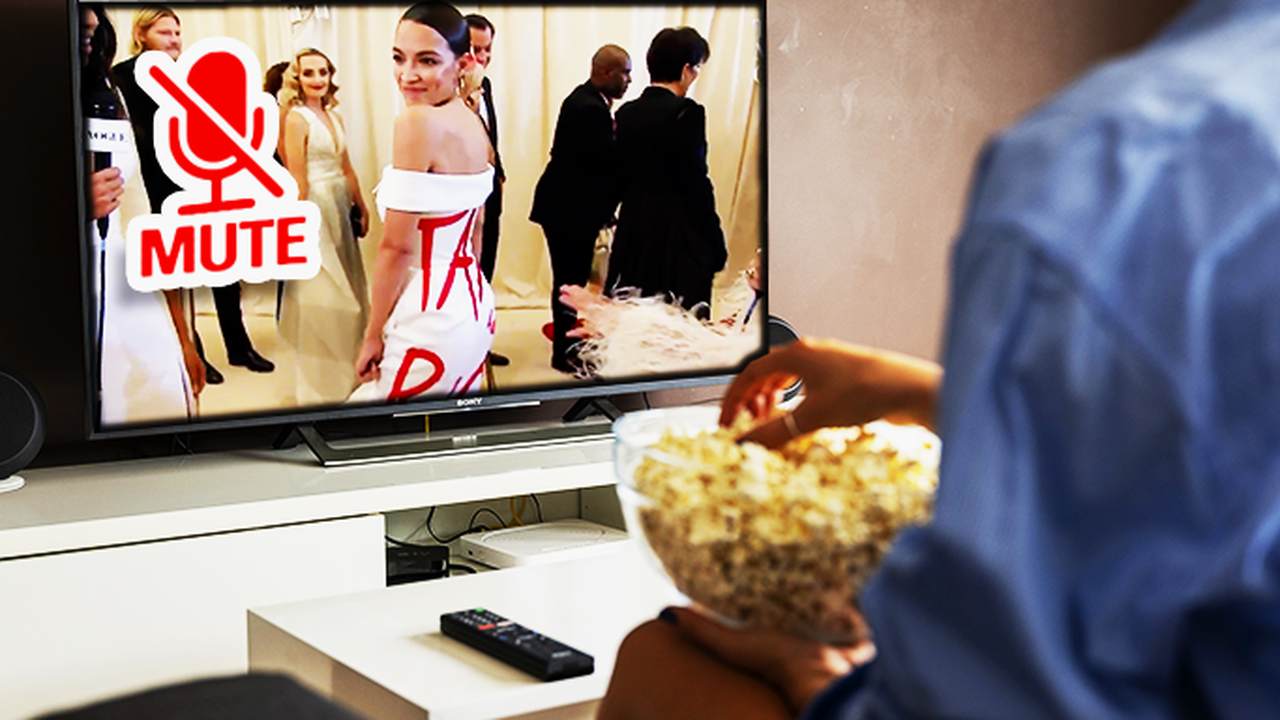 President Biden wants to fund his huge spending plans by raising taxes primarily on the highest earners. He maintains that he wants the rich to pay their “fair share”. He never defined exactly what their “fair share” would be. In theory, however, most Americans would probably agree that all employees should pay their fair share.

The American economy is capital intensive. There are two basic inputs to the economy: labor and capital. Over the past 50 years, our economy has grown from a labor intensive economy to a capital intensive industry. Years ago, manufacturing was done with many workers on an assembly line.

Modern manufacturing is done with many robots on the assembly line and few workers. Businesses need capital to buy robots. Even in the service industry, the productivity of every worker has increased dramatically due to the technology they use. Technology must be purchased with capital.

Capital comes mainly from high-income people, whose income allows them to pay taxes, spend on their lifestyle and still have large incomes to invest. Their investments create new capital.

New capital also comes from corporations that pay their taxes and then pay dividends to shareholders. The remaining income is created as new capital to use for investments.

Without capital, a capital-intensive economy cannot grow. This will lead to stagnation. Worse yet, as the federal government continues to spend in deficit and the Federal Reserve continues to rapidly expand the money supply, excess demand is created.

When there is excess demand and restrictions on the ability of firms to grow, inflation results. This means that Biden’s policies will lead to inflation and a stagnant economy. In the 1970s, we called it stagflation.

There is a much better way to ensure that all Americans are treated the same and that every employee pays their “fair share.” It’s a very simple plan.

First of all, a minimum living space is determined. This is the amount that can be earned before a tax is incurred. This minimum living space should be double the poverty line. It would be about $ 25,000 for one person and about $ 50,000 for a family of four. Once the income exceeds this amount, tax is due.

So, the Busler single rate tax plan would be:

A single tax of 15% on all income above the minimum living space without any deduction for anything. All income, whether it is wages, rents, interest, profits, dividends, or capital gains, is treated in exactly the same way. The corporate tax rate is also 15%.

This plan is pretty much neutral in terms of short-term income. In the long run, this would add ½% to 1% to the annual growth rate, leading to higher future tax revenues.

Some would argue that a progressive tax system, where the tax rate increases as income increases, is fair. This system is actually progressive, although it is true that it is much less progressive than many would like. See below for a family of four;

This table shows that as income increases, the tax rate increases. It is therefore a progressive tax with a maximum tax rate approaching 15%.

This plan means that all employees will pay their fair share. Every American is treated exactly the same, regardless of how their income is earned or how that income is spent. Labor wages and investors’ capital gains are taxed in exactly the same way.

In addition, this plan does not distort the market, creates large amounts of new capital, is very easy to determine for each employee and is (arguably) fair.

Wouldn’t every taxpayer pay their fair share under this regime?