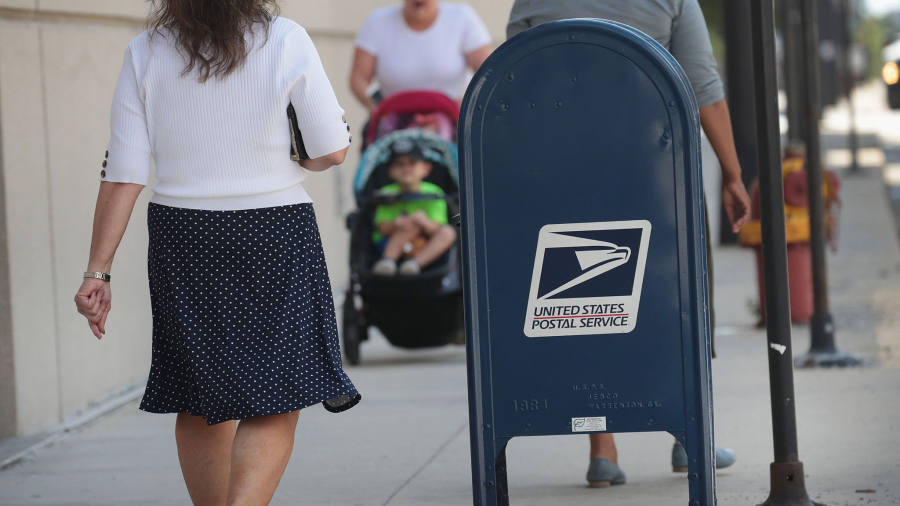 We will send you a MyFT Daily Summary email gathering the latest news from the US Postal Service every morning.

When the United States helped found the Universal Postal Union in 1874, it sought to create “a single postal territory for the reciprocal exchange of correspondence.” But the UPU’s archaic system of setting international postal rates, known as “terminal dues”, has not kept pace with the dramatic increase in e-commerce, and America is the biggest victim.

The United States is far from the only victim of the UPU’s distorted system. BrazilFinland, Norway and Canada, to name a few, are also losing significant amounts; and the Icelandic postal service almost went bankrupt because of unfair rules.

Last fall, Donald Trump, the US President, told the UPU that his unfair treatment of America must end. He warned that the United States would withdraw from the multilateral organization unless it changes its rules to allow the United States to set its own “self-declared” postal rates, allowing the Postal Service to recoup the costs. appropriate from overseas shippers. The State Department then submitted a notice of withdrawal that will allow the United States to leave the union on October 17 after a mandatory one-year waiting period.

The union responded by convening only the third extraordinary congress in nearly 150 years of history to consider appropriate reforms to terminal dues systems. When members meet on September 24, the voting agenda will include two options that would allow the United States to immediately “self-report” its own rates. One, known as Option B and endorsed by nearly 40 countries, would allow 192 UPU members to immediately impose self-reported rates. This would end the terminal dues system and give all countries full control over the rates they charge for the domestic component of international postal transactions.

A second option, dubbed the “multi-speed approach,” would also allow the United States to self-report tariffs immediately, while other countries would gradually introduce tariff changes at speeds determined by the extraordinary Congress.

Either of these options would keep the United States in the UPU. But there are proposals on the table that, if passed, would trigger the United States’ early exit from the group. Not surprisingly, they are backed by a number of countries that benefit the most from the current system, which allows them to treat the US postal system like a piggy bank.

For example, what’s called Option A is a cynical non-starter from the American point of view. This would increase rates only slightly and slowly while keeping strict caps in place on what the USPS and other postal systems can charge foreign shippers for domestic delivery. This change would not only preserve the current distortion rates of the terminal dues system, but also introduce other inefficiencies.

What will be the result of the extraordinary congress? Only two things can be said with absolute certainty: the United States will begin reporting its rates on its own soon after October 17 in one way or another; and the United States enters this meeting fully prepared to stay or leave the UPU.

US Presidents as far back as Ronald Reagan have recognized the inefficiencies of the UPU terminal dues system. However, Mr. Trump is the first to confront the problem directly and take concrete steps towards a solution.

Since last October, we have had a double mission: first to provide the UPU with a series of workable amendments that would allow the United States to remain in the proceedings, but also to immediately self-report the rates. Second, make sure international mail flows quickly and without interruption if the United States leaves the organization.

Our team traveled at “Trump time”, that is to say as quickly as possible. This is in direct contradiction to those who would use the international diplomatic culture to maintain the status quo through endless negotiations and “further studies”. It is a trap into which we refuse to fall.

Ultimately, the United States is simply looking for a system of self-declared rates within the UPU. This arrangement would allow fair and undistorted competition for companies based in all of its 192 members.

The US team is heading to the Extraordinary Congress to achieve this goal. Ultimately, however, we will not allow our desire to stay in the UPU to exceed President Trump’s overarching goal of fairness for America through self-reported rates. Let the extraordinary congress begin.

Letter in response to this article: